Many skills are developed through the Co-Curricular Drama program: creativity, problem-solving, accountability, collaboration, perseverance, and focus, to name a few. The boys develop confidence in their own performance skills as well as their ability to work with a range of others.

There are five productions annually, with one for each year group from Years 8–12.

For boys interested in being behind the stage rather than on it, the Tech Group gives boys in Years 5–12 an opportunity to learn different aspects of technical theatre production such as lighting design, rigging, programming and operation, audio operation, designing soundscapes and effects, and working with digital media playback.

Theatresports is a team-based event where teams engage in ‘games’ where they create a scene out of a theme or idea, provided a few seconds prior to beginning.

Riverview has one of the strongest Theatresports programs in Sydney, with a focus on participating in Regional competitions such as that run by Improv Australia and NSW’s Cranston Cup. 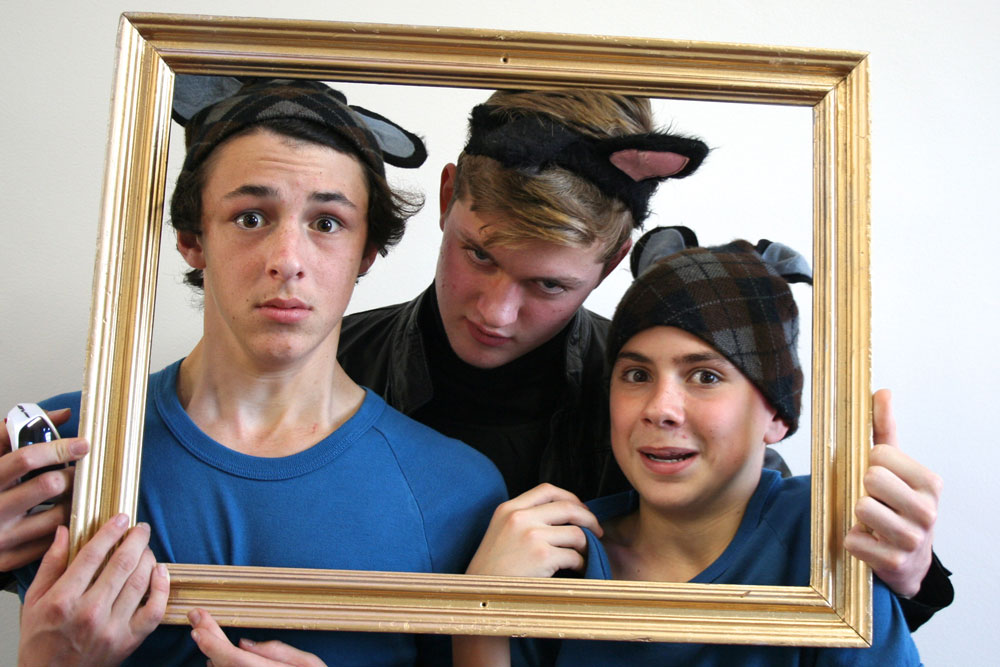